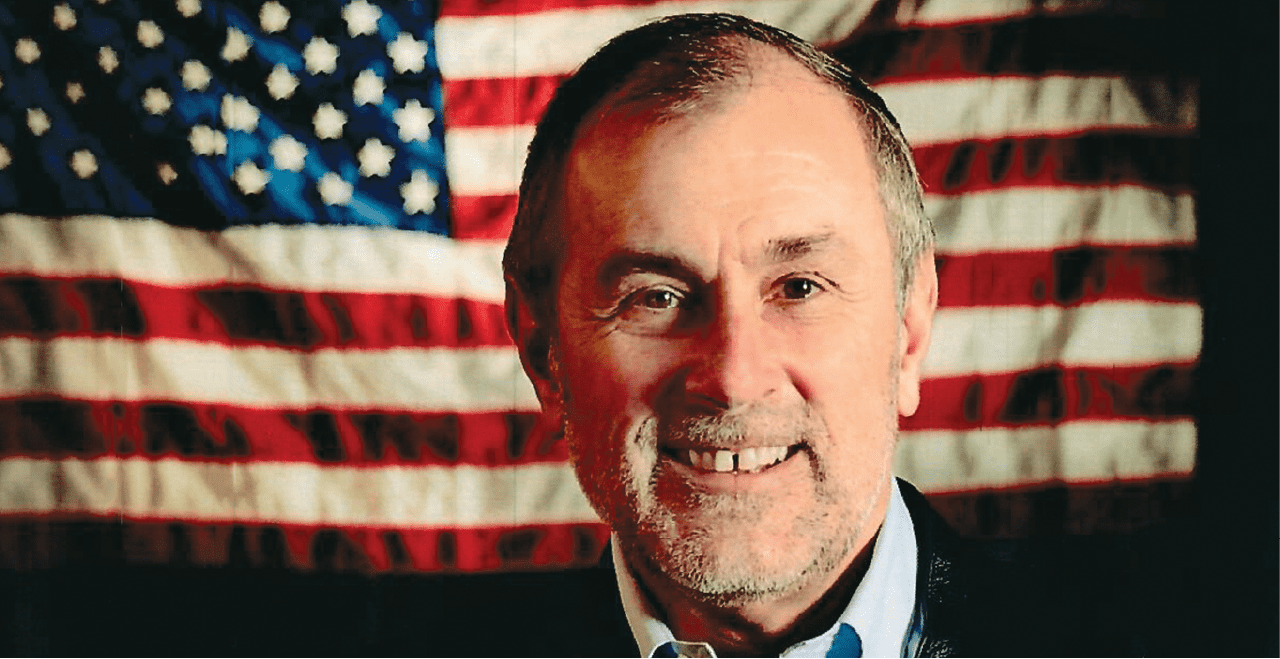 He comes from working-class roots and grew up in Lima, Ohio. He and his wife, Deborah, retired to Bluffton in 2015 and enjoy their home in Colleton River Club. They have five children and four grandchildren, with another one on the way. Wandell serves on the Board of Colleton River Club and enjoys bass fishing, golf, reading and travel. Here are his tips for success.

1. God gave us two ears. “God gave us two ears and just one mouth, so we should listen more than we talk. Everybody wants to be heard, and we can agree or disagree, but listening builds relationships and trust to build on,” Wandell said.

3. Prioritize and focus. “Always have laser focus on a few critical issues that will make a difference. I saw an unbelievable number of extremely intelligent people who didn’t have the ability to focus and would become distracted and, at the end of the day, got nothing done. Determine what the top few things are that will make a difference and focus on those. Prioritize, focus, and learn to say no.”

4. Accountability counts. “Hold yourself and others accountable for results without compromise,” Wandell said. He added that we set objectives and then allow external factors to influence our actions and get distracted. Then we make excuses why goals are not accomplished. He said the book, “Five Temptations of a CEO,” lists popularity over accountability as the No. 1 reason for failure. “We all have an innate need to be liked, and if that gets in the way of accountability, it equals failure,” Wandell explained.

5. Be aware of being fair. “Always be fair to other people, and be aware of how you treat or deal with others,” Wandell said. “If people don’t see you as fair-handed, they may not trust you. It’s all about trust. In my view, if I don’t trust that someone is fair, I can’t respect them. Why would I?” 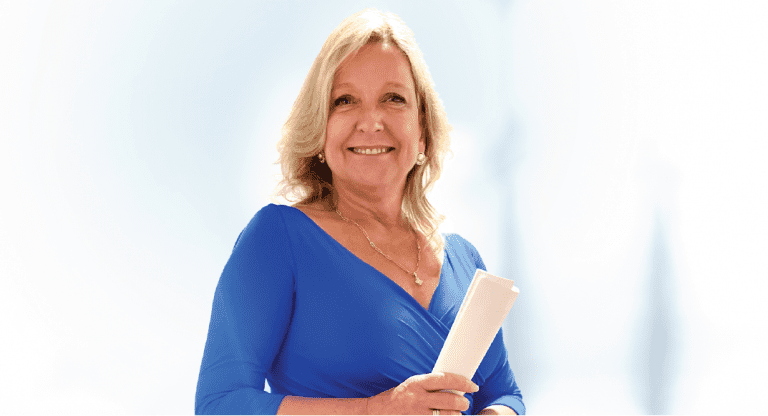 Positivity is contagious When the going got tough, this Realtor got creative Karen, real estate in the Lowcountry is big business.  You are an established Realtor, own a brokerage, a property rental company and a vacation rental company.  What or who was your inspiration to do so much more than traditional home sales? My inspiration… 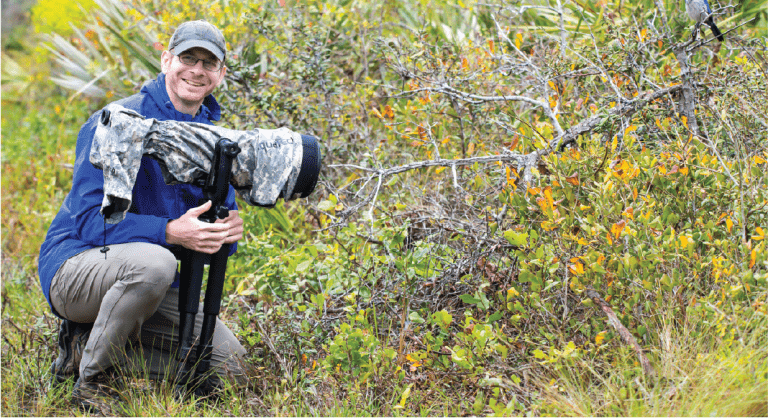 Looking through the lens: How this photographer brings a vision to life By Hannah Massen Many people say that one of the best parts of having or spending time with children is learning to see the world with fresh eyes again – but perhaps that’s an ability that Robert Rommel, owner of Gallery of Nature… 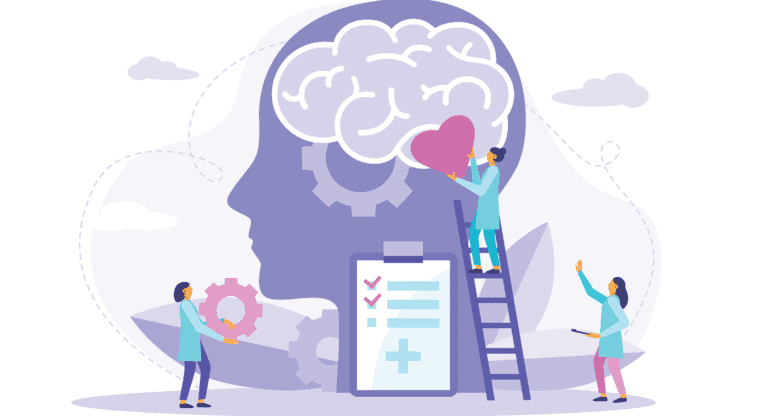 By Nancy R. Burger  The former presidential speechwriter James C. Humes said, “The art of communication is the language of leadership.” Leaders set the vision for an organization and inspire followers to execute that vision by providing a clear and powerful message. Delivering that message effectively, however, requires more than slide decks and performance reports…. 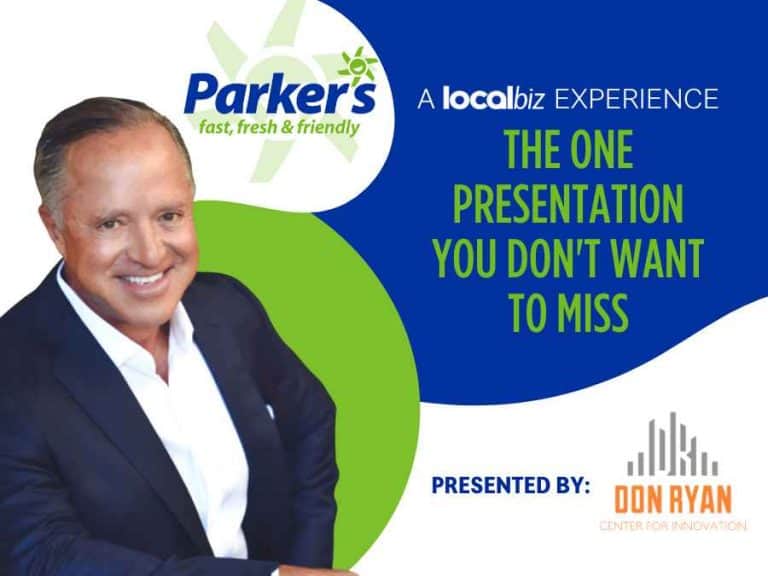 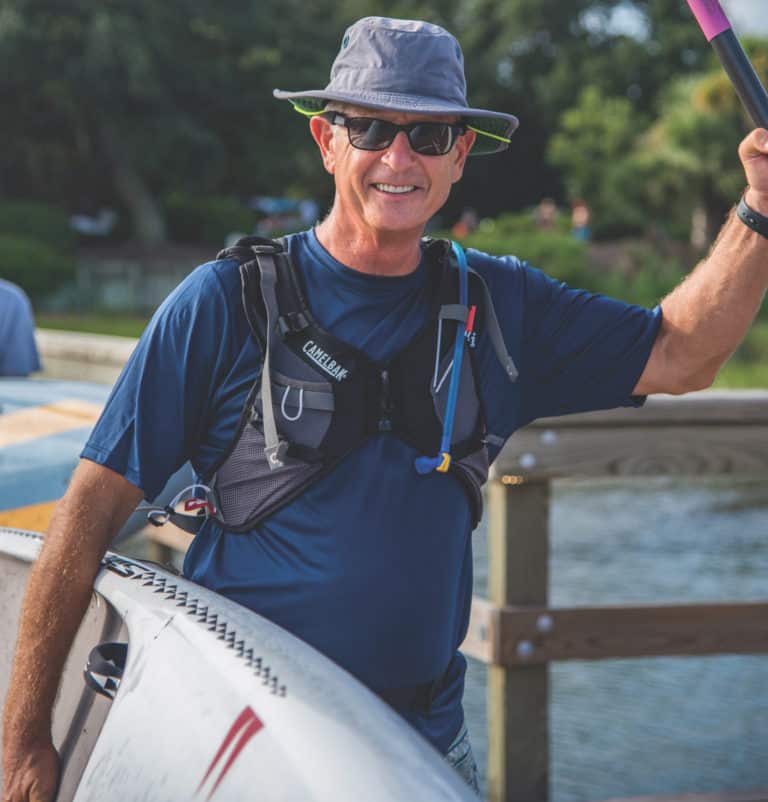 How a summer job turned into a lifelong passion. In 1979, Mike Overton, now founder and president of Outside Brands, crossed the drawbridge to Hilton Head, then passed through the only traffic light on the Island to teach windsurfing for the summer.  Mike’s first windsurfing customer had a terrible day and wanted his money back… 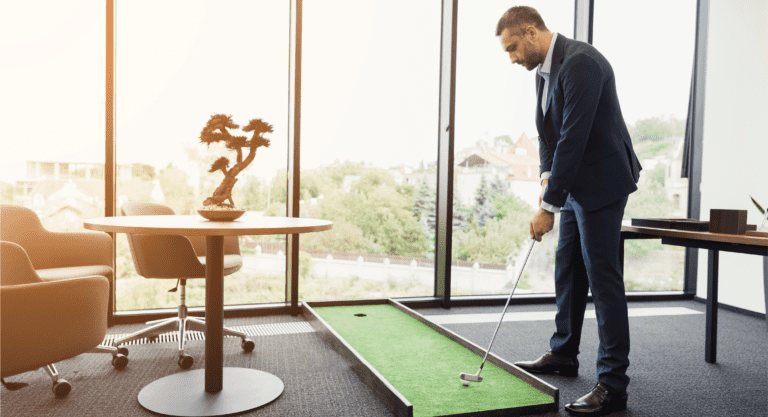 Why golf is good business By Leslie T. Snadowsky What pro athlete doesn’t want to be a GOAT (Greatest Of All Time)? Former PGA Tour Pro Doug Weaver, 61, and director of instruction at Palmetto Dunes Golf Academy at Palmetto Dunes Oceanfront Resort, says taking a page out of a business playbook will get you…