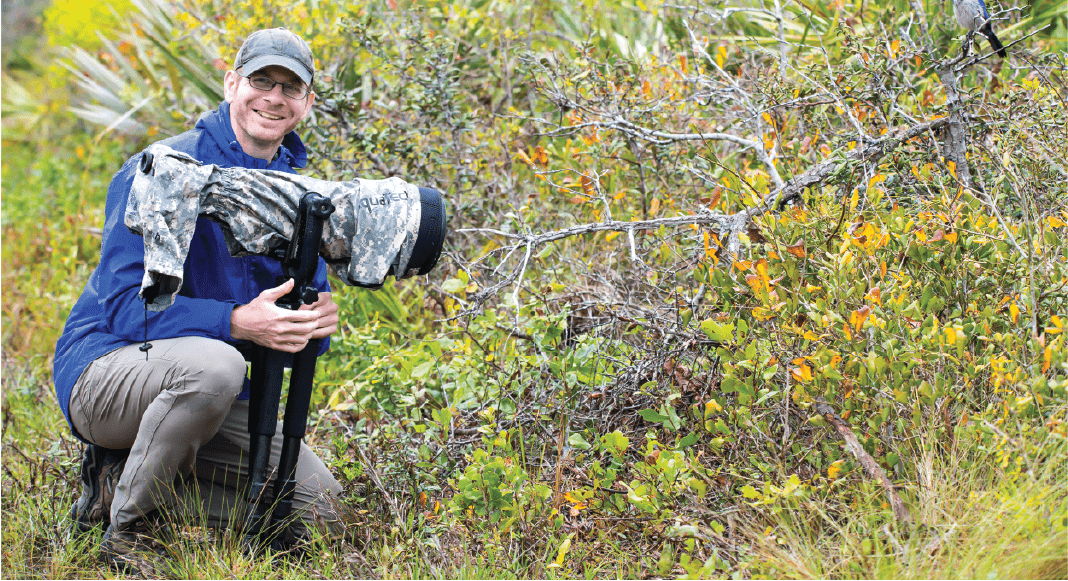 Looking through the lens: How this photographer brings a vision to life

Many people say that one of the best parts of having or spending time with children is learning to see the world with fresh eyes again – but perhaps that’s an ability that Robert Rommel, owner of Gallery of Nature in Bluffton, never lost.

Rommel’s earliest memory is stumbling over a garden snake in the yard behind his childhood house. Instead of scaring him away, the experience sparked a lifelong curiosity and appreciation for the natural world, one that would continue throughout his life and photography career. The Lowcountry native spent all of his free time exploring local salt marshes and caves to study the animals that lived there, as well as those that took to the sky or nested in the Earth.

“When I wasn’t outside, I usually was inside reading about fascinating wildlife or poring over an amazing photo from an exotic locale – activities I still do daily,” Rommel said. “I grew to realize that all of life is amazing, from the most common insect to the tallest tree.” 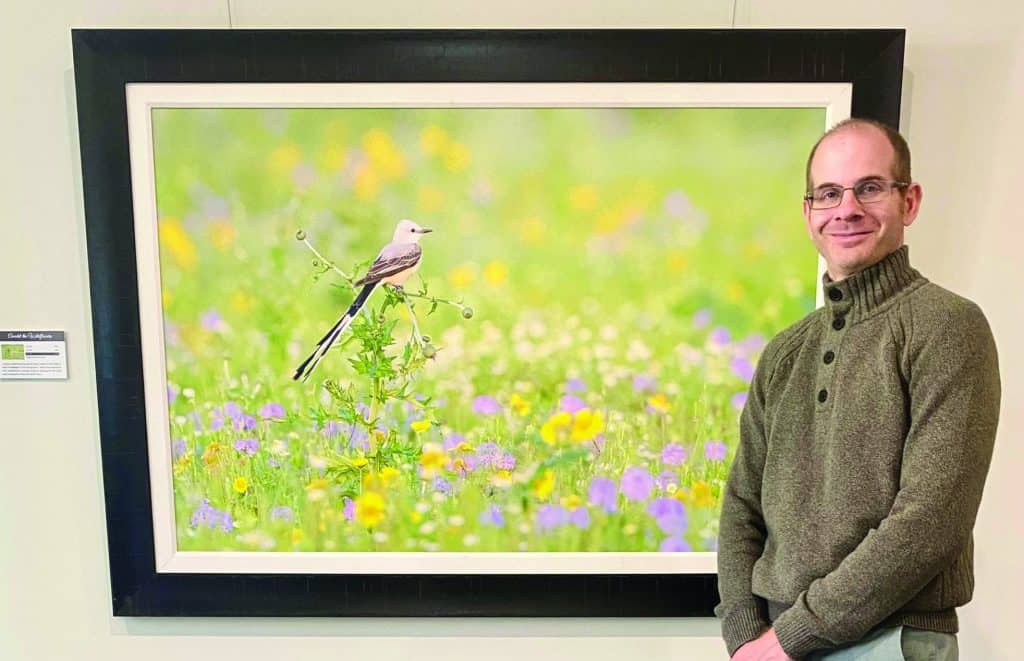 Rommel pursued an ecology and evolutionary biology degree in college, but he realized that much of his career would be spent talking to other scientists about concepts instead of doing the hands-on fieldwork he enjoyed. So he decided to capture his love of nature through photography instead.

After moving to Bluffton from Michigan, Rommel began putting together a rough photography business plan – but admits he had “no idea what [he] was doing.” He took a nature photography workshop to hone his craft, and in 2014 he took his photos on the road.

Rommel began participating in art shows across the Southeast, but many of his early fans were all bark and no bite: the patrons who passed by his booth complimented his work but never bought a piece. Instead of abandoning his passion for wildlife photography, Rommel doubled down on his determination to improve the quality of his work and find a price that appealed to him and his clients.

Now 70 percent of Rommel’s income comes from art shows – and he often sells out by the end of the day. He’s also brought home numerous “Judges Choice” awards from these events.

The photographer credits much of his success to the preparation he puts into his shoot days. While he finds creative inspiration from a variety of different sources – including artistic media, novel arrangements of color and shape, and ecosystems – almost all of his field days are meticulously researched and planned.

“All my shots are planned. I scout. I camp. I observe,” Rommel said. “It’s like planning to add a product to your business: you wouldn’t just throw something in there, you would plan for it. That’s how I approach my artwork. I may go to Hunting Island and camp for four days to get the perfect shot.”

Just as much thought goes into his photos too. In order to decide which photos are gallery-worthy, Rommel looks for a few key characteristics. First the photos need to have a universal appeal – something that makes the viewer recognize and relate to the subject without having been there. Next he looks for photographs with a unique artistic expression that may show a common subject in an interesting way. But above all else, Rommel prizes the photos that have an emotional impact: the ones that inspire people to cherish nature as well.

While Rommel has become known as one of the Lowcountry’s most inspired photographers, not all of his photos are taken locally. One of his favorite photography destinations has been the remote cliffs of Newfoundland, overlooking drops that plummet 300 feet to the sea. More than 70,000 seabirds nest in those cliffs, including the northern gannet, which spends the winter months offshore in the Lowcountry but chooses the cold waters of the north for its summer breeding grounds.

Rommel has stood on these cliffs for hours, surrounded by 10,000 seabirds at a time, and remembers the trip as an otherworldly experience.

The Lowcountry’s local birds are some of his favorite photography subjects too and have been captured in some of his most valued shots.

Rommel was on Hilton Head Island when he had the opportunity to photograph an osprey that had caught a large flounder during the changing tides. He ran a quarter mile and crawled military-style the last 200 yards through the pluff mud to get close enough to photograph the bird without disturbing it. The tide was coming in rapidly, but the 3-foot flounder was so large, the osprey couldn’t fly with it. Instead, it was forced to drag the flounder up the beach as the water level rose.

Over the course of an hour, Rommel watched as a bald eagle circled overhead and the osprey had to defend its catch. In the end the osprey was able to subdue the flounder, eat a small portion and return to its nest with the rest of the fish.

Another one of his favorite memories also involves a chance encounter and a chase.

“One fall afternoon I was lying on the edge of a freshwater pond in the Lowcountry and photographing three pairs of black-bellied whistling ducks,” Rommel said. “I was focused on the pair closest to me when I heard an enormous splash right nearby. I looked up expecting to see an alligator or more ducks, but instead, there was an adolescent bobcat sitting on the bank. It was drenched but didn’t seem to mind. It had jumped into the water trying to catch a duck and failed miserably. It looked around as if to make sure no one saw it, calmly licked itself as clean as it could, and then walked back into the woods from where it came. The bobcat went hungry that day, and I missed the photo, but I was left with a story I’ll never forget.”

Over the next few years Rommel intends to open a second gallery location, revitalize his workshop series and expand his mentorship program in hopes that photography will inspire a similar love for nature in other people, as well as a willingness to protect it.

Rommel remembers a Hilton Head that was once teaming with frogs and exotic birds, but that’s no longer the case. While he appreciates the Lowcountry’s economic development, he hopes to restore and protect more of the region’s natural space.

“I want people to see what is precious and what is disappearing in the Lowcountry, because every time I go out to shoot, I see the differences,” he said. “Nature is a limited resource. But as long as we maintain it, [nature] will always be there for us to love and cherish.” 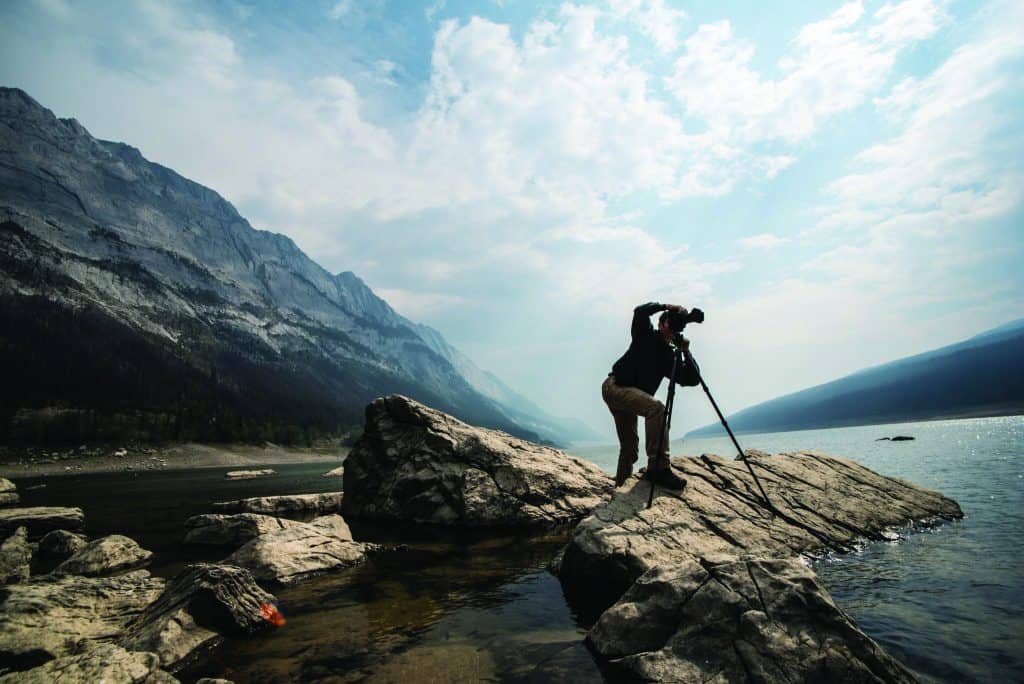 1. Quality over quantity will always win.

3. The location of your gallery matters. People need to be in the right mindset to buy. Galleries do best when they are next to other galleries or shops.

4. Your job is to make people see why your work is special and unique. 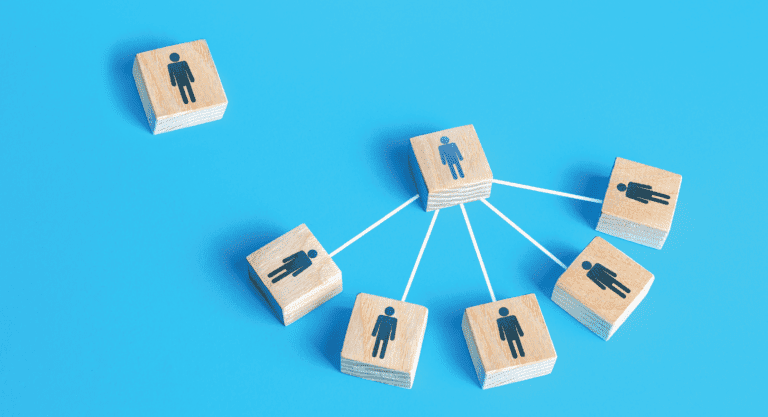 Learning to delegate will help you keep great people.  By Jenna Spencer If you search Google for the definition of a leader, you’ll find tons of answers. All of those answers have one root meaning: to lead others. A leader is in charge of leading people, no matter the industry or business.  My passion for… 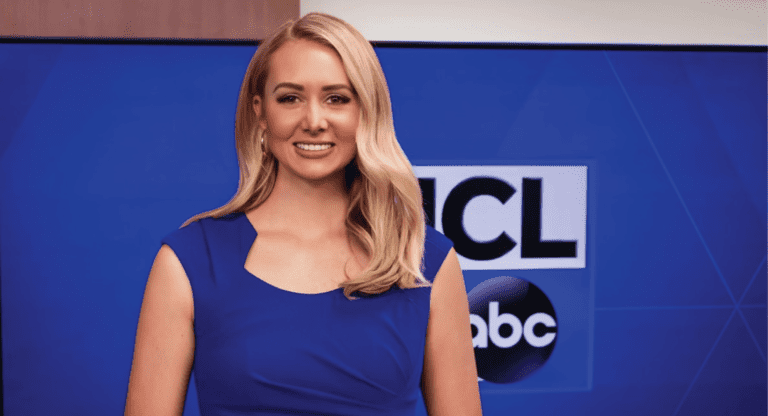 This TV anchor has reported on everything from criminal cases to local nonprofits to American Idol auditions If Riley Miller, 5 p.m. anchor for WJCL 22 News, could interview one celebrity, it would be country music icon, Dolly Parton.  “She worked hard to get where she wanted to be,” Riley said. “Not only is she… 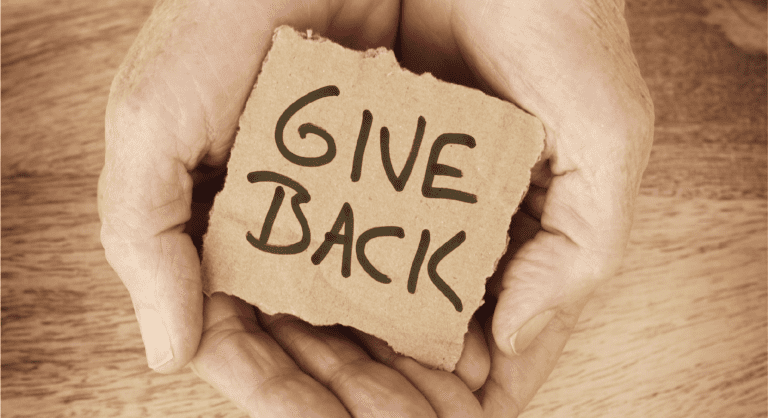 Charter One Realty leads by example in supporting the Lowcountry community. By Hannah Massen  When it comes to real estate here in the Lowcountry, Charter One Realty has been an established leader for more than three decades. The agency’s depth of market knowledge, negotiation skills and years of experience has inspired trust and confidence from… 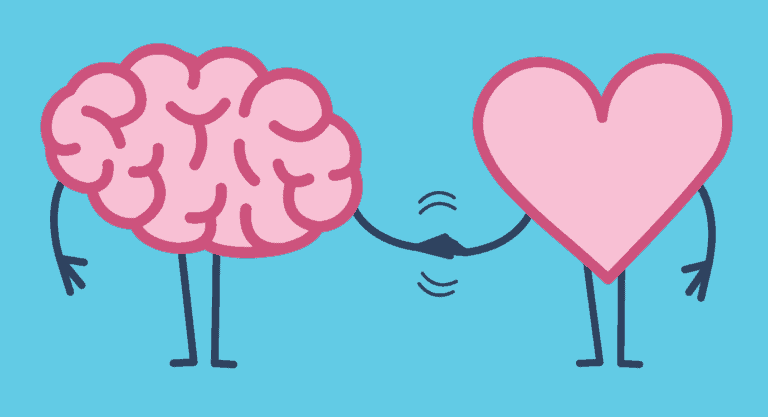 It may not be natural but it is possible By Don Harkey I have taken many personality assessments over the years, and most of them tell me that I have a low degree of empathy. Empathy is a complex topic. Psychologists Goleman and Ekman have identified three different types of empathy. These include: Cognitive empathy: … 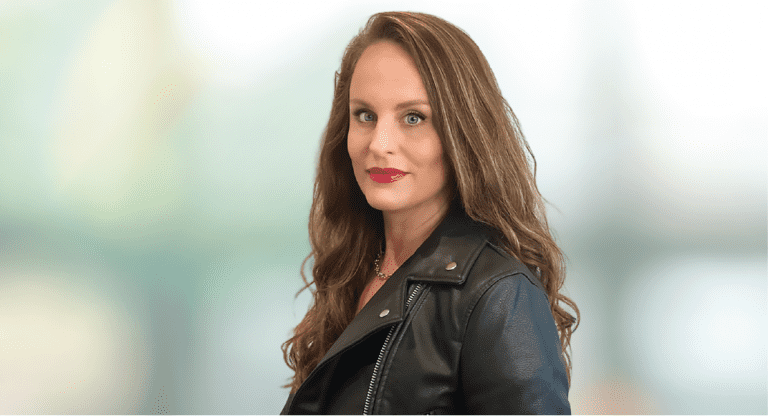 Building on a legacy This entrepreneur draws on generational passion for community and design-build craft Leah, you are a leader in the male-dominated homebuilding industry, which must not have been an easy feat. What was your inspiration not only to work in the industry but to have the vision to start a company? My family…. 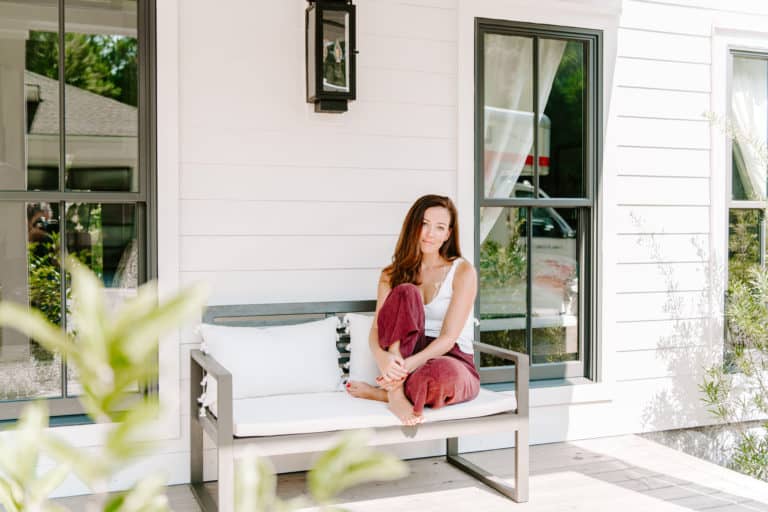 Making Lowcountry Made: Seizing an opportunity, and knowing her market. Making it in today’s business world not only takes a great idea, but the right timing. And for Katie Silva – who founded Lowcountry Made (lcmade.com) and launched a series of wildly popular artisan markets during the COVID-19 pandemic – it also takes a keen…