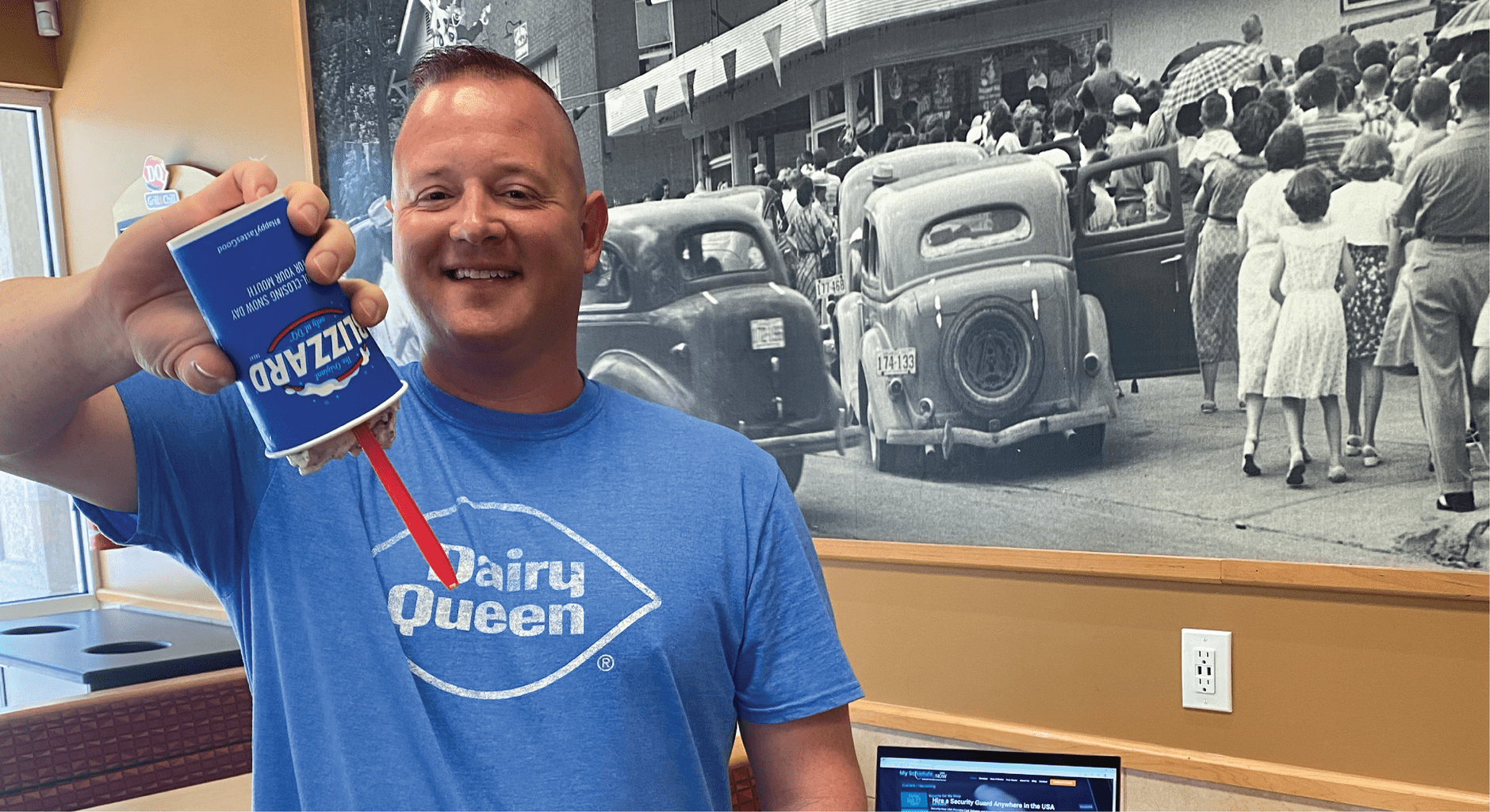 Higgins doesn’t remember the moment he realized that helping people was the driving force behind most of his career choices, but it’s been a common theme throughout his life, from his time as a law enforcement officer to his current position as CEO and owner of eight local businesses. He says it’s gratifying to know that he’s making a difference in the lives of his employees, especially when he can give them their first job or a fresh start.

“Being a part of those memories is sobering and I view it as an awesome responsibility,” Higgins said. “We all have had terrible bosses and I know that I am not one. Investing in my staff and giving them a fun place to work are really the drivers to starting more businesses. We really are a big family and everyone in my companies know each other and cares for each other.”

Higgins started his first business when he was a teenager in Baltimore, Maryland, detailing cars so he “could make a few bucks.” He took a job as a police officer in Ohio where he was named Resource Officer of the Year and received the Top Gun Award. Even so, Higgins says he lived paycheck to paycheck, and after purchasing a house and a car at 22 years old, Higgins lost it all to bankruptcy and knew it was time for a change.

“I walked out of the bankruptcy court and thought to myself, I’ll never be poor again,” he said.

While holding down a full-time job working as a school resource officer in Ohio, Higgins started a security company, SecurityNow USA, that catered to pop-up clubs, strip clubs, and inner-city bars.

The major fights, shootings, and gang-related activity he encountered motivated him to grow his company so he wouldn’t have to work at those venues anymore. Higgins secured a contract with a local school system and has provided security for them now over a decade. Then he jumped on the opportunity to work with a restaurant chain that had experienced multiple robberies. Ten years later, the restaurant chain is still one of his biggest clients – which is saying something. Higgins’ security company expanded to all 50 states and now has thousands of employees, contractors, and accounts servicing major brands in the restaurant industry.

He took a job at the Bluffton Police Department and spent six years working as a narcotics detective, community police liaison, and US Marshals Fugitive Task Force officer. Higgins was named Town Employee of the Year in 2017 and Bluffton Cop of the Year in 2018 before taking his position as detective sergeant in Jasper County. But he didn’t stop there. 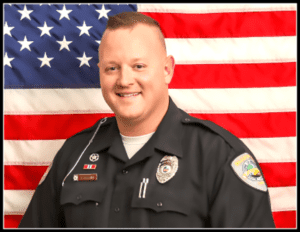 Higgins receives calls and emails daily from people looking to sell their businesses, but he’s especially interested in buying establishments that improve our Lowcountry community. Higgins didn’t buy the local Dairy Queen just because of the possibility of endless Blizzards – he did it because the business is a Bluffton institution.

“I do like all of the DQ products, but I bought the DQ because it is a staple in the Bluffton community,” Higgins said. “Historically, it has suffered and been neglected but now we have almost 20 people with jobs, teens with their first jobs and people who needed a second chance in life now with a job. That’s why I’ve gotten into so many businesses here, just to help my community.”

Higgins says that there’s no “secret sauce” when it comes to starting a successful business, but he emphasizes the importance of cultivating a strong company culture. Higgins plays an active role in each of his companies, taking the time to get to know each of his employees on a personal level. He knows every aspect of his businesses, from bottom to top, so he can jump in and support the managers whenever the need arises. 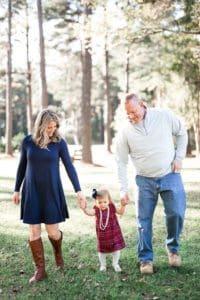 Higgins knows that he could just work his full-time job in law enforcement or his position as CEO of SecurityNow USA alone, but his dedication to community and customer service is what motivated him to grow his portfolio. He is now finishing the process to be a state trooper with the South Carolina Highway Patrol, a career goal he is most passionate about. He spends time with his three daughters and is excited to one day give them the keys to the enterprise.

He says that when entrepreneurs harness their own drive to succeed, they can be sure the best is yet to come.

“Success isn’t found in someone else’s book about themselves or even this article about my success,” Higgins said. “It is found in your heart. When that indescribable drive fuels you, success is soon approaching.”

Early on in his career, Higgins was told that “You reap a harvest where you place an emphasis.” He places an emphasis on getting to know each of his employees personally and creating a company culture of mutual respect. “I could have started these businesses alone, but they never would have grown,” Higgins said. “The most valuable asset I have is my staff.”

Everyone loves to offer business owners advice, even when they have no stake in the success of their companies. Higgins recommends taking advice from fellow entrepreneurs who have a proven track record of success. “Don’t always listen to those with all of the degrees and education,” Higgins said. “Listen to the business owners who have put the time in and have proven results for years. Take the advice of the lady or gentleman who has put everything they have into a successful business and someone who knows if they don’t work that day, they
don’t get paid.”

“Successful people will do things that unsuccessful people won’t,” Higgins said. That’s because they’re intrinsically motivated to improve their businesses, industries, and communities. Figure out what motivates you to succeed, then
use it to your advantage. 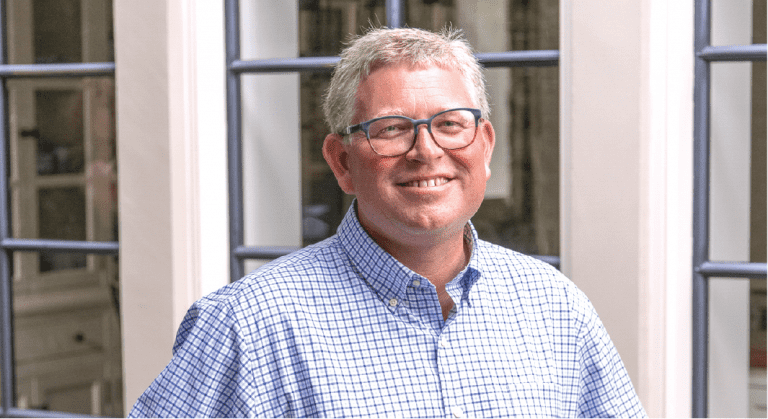 Zack Kelly helps custom homebuilders take care of business – so builders can build By Ellen Linnemann A longtime serial entrepreneur and successful insurance agent who currently owns an Allstate insurance agency in Charleston, Zack Kelly’s path to becoming a true visionary started while simply “sitting in” on a meeting at the request of a… 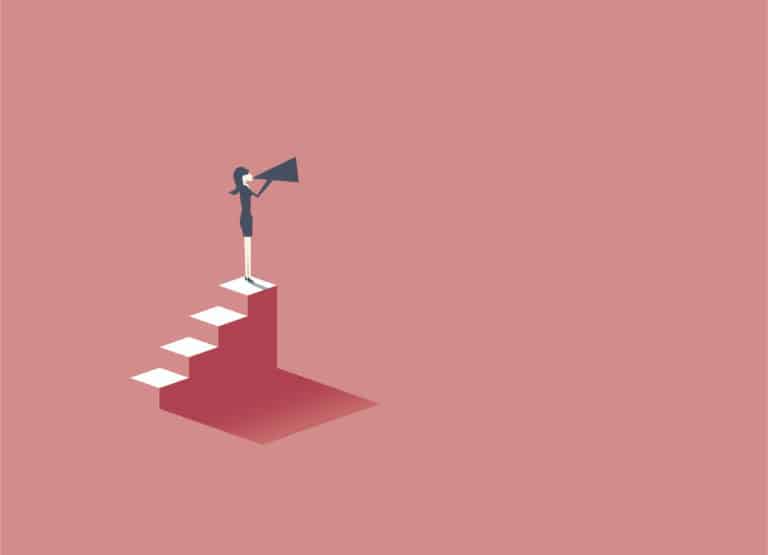 By Dr. Karen Mitchell Are you a woman in the Lowcountry making things happen? We know you are, and we need you to shout that from the rooftops, or at least into the vast and influential digital world. Because, sadly, the concept of female leadership here is not as recognized as it should be –… 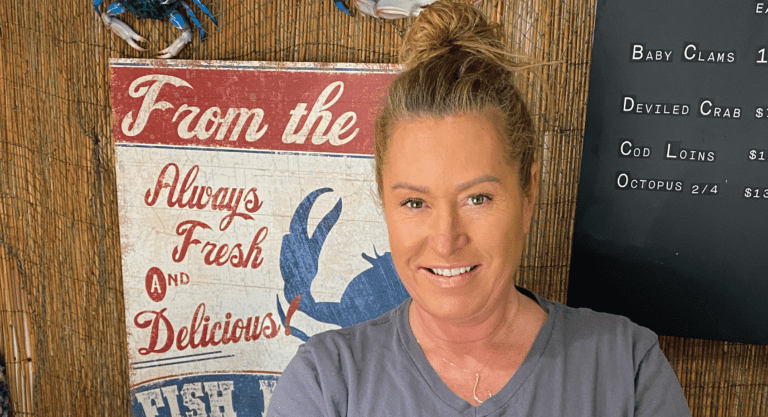 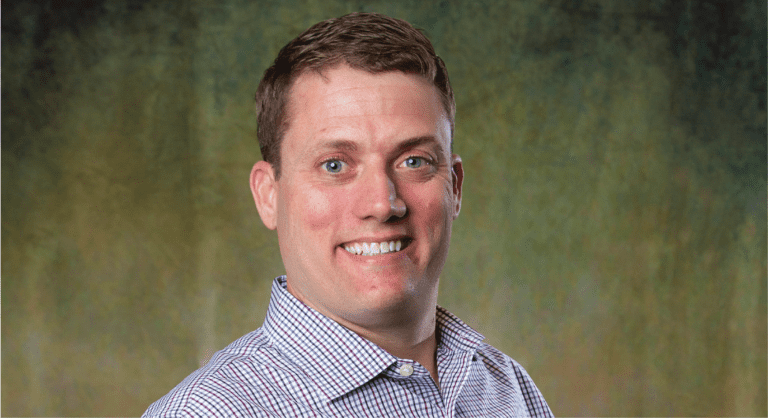 This Bluffton man’s business makes it easier than ever for business owners to give back.  B2B and B2C are common buzzwords in the corporate world, but Jeff Maine’s payment processing company, Pay Proudly, is about much more than business-to-business or business-to-customer transactions. The Bluffton-based electronic payment-processing company allows business owners in all industries to give… 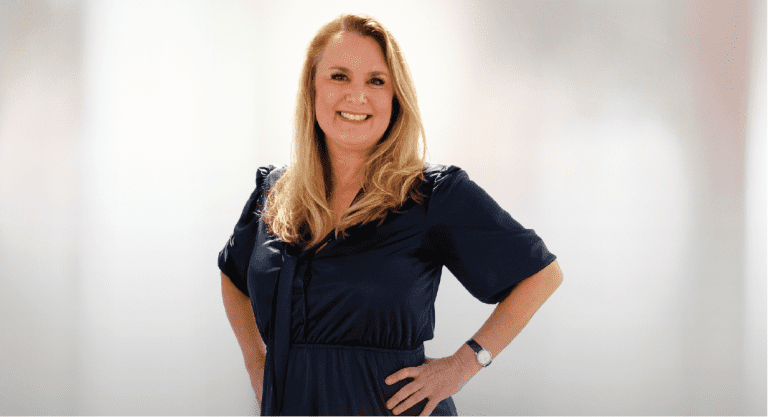 The appliance king is actually a queen This businesswoman, community leader and mom leads with her heart Brantley, you run an incredibly successful business, have a large family and still find time to give back to so many causes. What inspires you to give so much of yourself? My inspiration is my three sons, and… 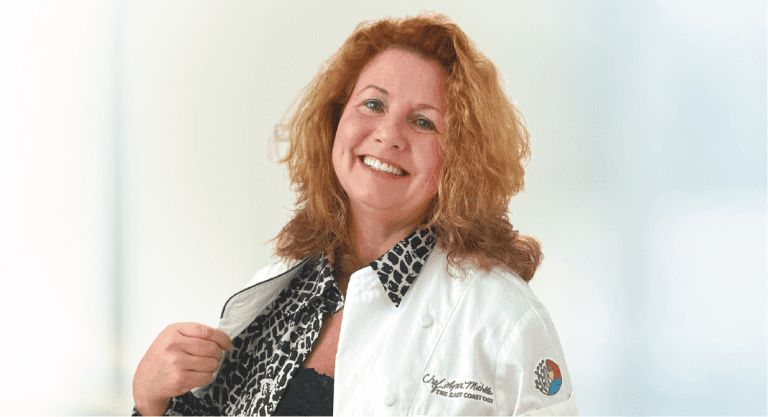 Don’t burn the biscuits This personal chef will never stop growing … or cooking Chef Lynn, you have become known as “The East Coast Chef.” That is a pretty high pinnacle to have achieved. What inspired you to climb that mountain? My Nanny was my greatest inspiration as a businesswoman and cook. She grew up…