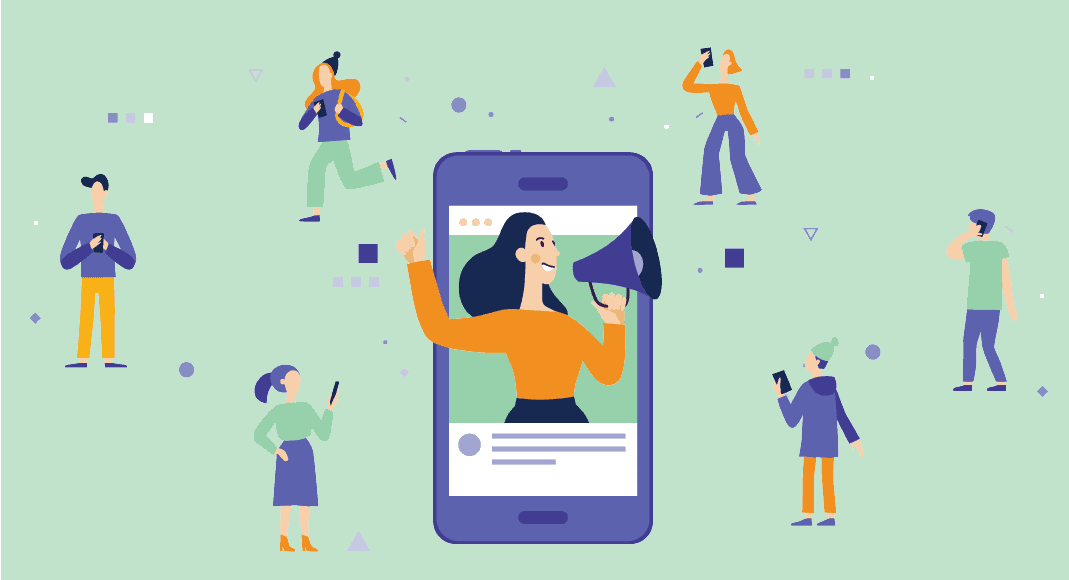 They say that bigger is better, but when it comes to influencer marketing, the opposite could be true.

If you’re active on social media – whether it’s Instagram, TikTok or YouTube – chances are, you follow at least one macro-influencer (a social media celebrity with a following of anywhere from 500,000 to 1 million). And if you follow an influencer, chances are, you’ve seen influencer marketing at work: the influencer – let’s call her Sarah – posts a “daily vlog” featuring her morning skincare routine with products from an up-and-coming beauty brand. And while Sarah swears that she would never promote anything that she didn’t truly love, again, chances are the beauty brand paid her several thousand dollars to put their products on display. And that’s just for one video.

While macro-influencers are able to reach a broad audience due to their large following, the price of partnering with one is steep. As follower counts increase, the cost to work with influencers rises, creating a situation where brands must go all-in on a single piece of content. And while many people will see a brand’s sponsored content with a macro-influencer, the number of those followers who will purchase the product is far fewer, limiting the brand’s ROI.

Enter micro-influencers: influencers with a follower count of 10,000 to 50,000 but who tend to get better results for the brands they work with. How, you ask? Here’s a breakdown of the benefits of working with micro-influencers.

Studies consistently report an inverse relationship between an account’s following and its engagement rates, which speaks volumes to micro-influencers’ ability to connect with their audiences. Here’s why:

Oftentimes the traditional influencer with hundreds of thousands of followers can seem more like a celebrity than a friend. With micro-influencers this isn’t the case. Influencers with niche interests and small followings are perceived as more relatable and, therefore, more trustworthy. The level of trust between an influencer and their audience should not be undervalued, as consumers are far more likely to make a purchase based on the recommendation of a “real person” than an advertisement. In fact according to a “Global Trust in Advertising” study from Nielsen, 83 percent of people polled said they trust the recommendations of friends and family, and a similar study found that 92 percent of people trust recommendations from other people – even strangers.

Micro-influencers can better represent your business

Many “lifestyle” macro-influencers migrate toward large cities and campuses and exclusively work with big-name (or big-budget) brands. But micro-influencers have the potential to engage audiences around topics that are specific to a location, industry or a particular interest. Brands can tap into these highly curated communities, enabling a degree of targeting that’s almost impossible with macro-influencers.

The days of brands looking exclusively at follower counts to make partnership decisions are long gone. Now influencer marketing revolves around identifying micro-influencers relevant to your marketing objectives and allowing them to promote your products and services in an authentic way. 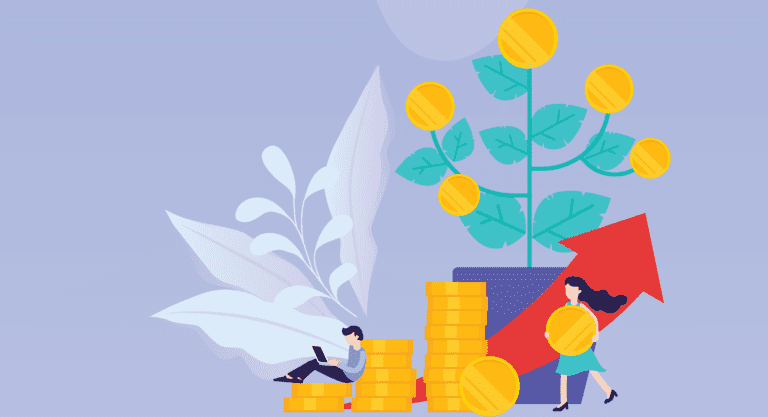 Five cost-effective ways to grow your business in 2022 By Hannah Massen The new year gives us the motivation we need to push the pedal a little harder and pursue our goals with greater focus – especially after a year like 2021. Business owners and CEOs are looking to scale up their companies on the… 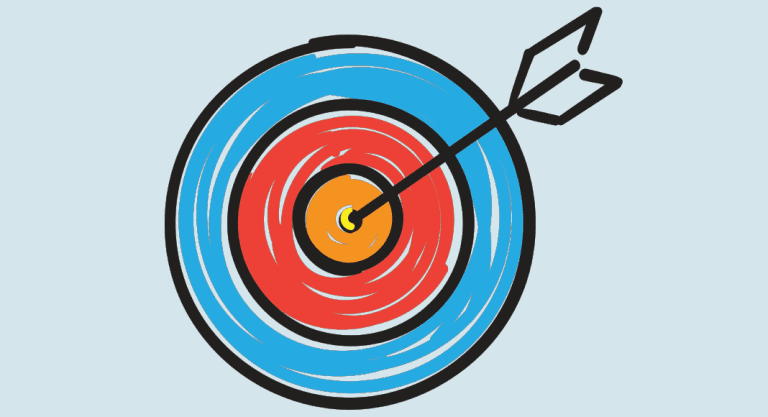 But don’t forget the why By Don Harkey When I was at 3M, I was assigned to a team to look at the quality and profitability of a long-time product. When the team leader assembled the team, he quickly learned that many of the operators didn’t know what the product was or what it did,… 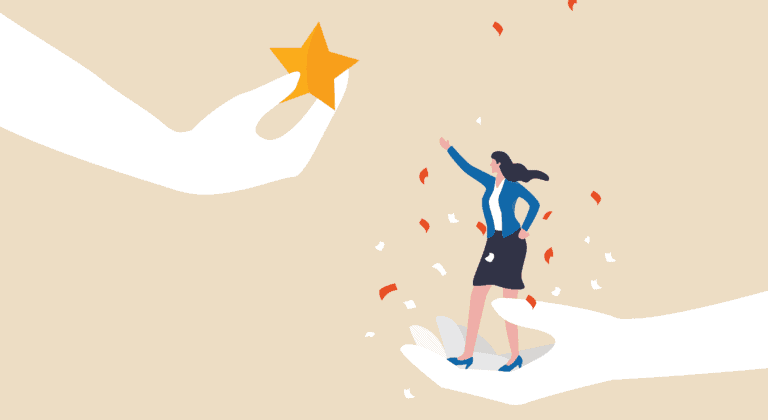 By Johnny Levy We are facing an unusual convergence of challenges in the workplace. Many companies are experiencing difficulties attracting and retaining employees. There are concrete reasons for this: economic, generational and cultural. What can be done to separate your company from the pack when employee prospects have thinned? One way is understanding the timeless… 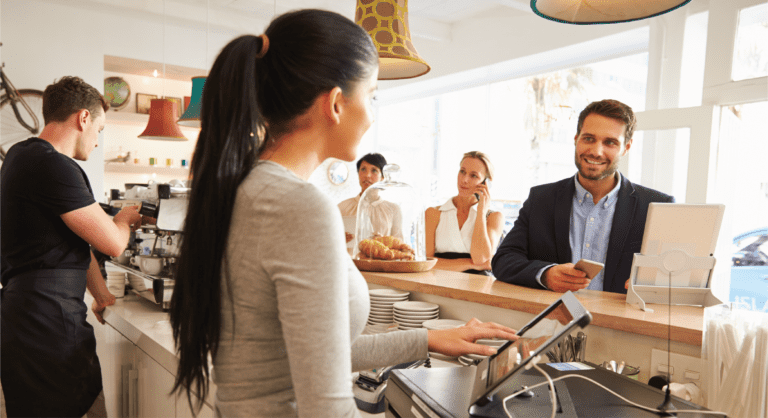 Three thought-starters to exceed their new expectations By Mary Patterson It was only a year ago that our lives and businesses were forever changed, although it does seem like a lifetime. Over the past year, consumers have created new routines, adopted new technologies and formed new expectations of the companies they do business with.  At… 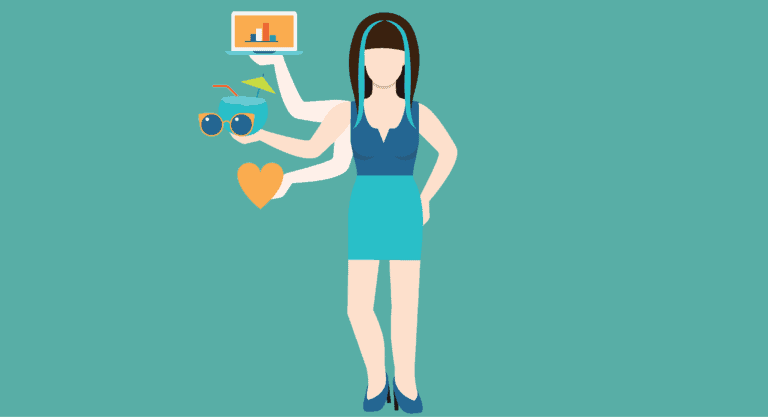 Tips to Improve Work-Life Balance By Sheila Tucker Complicated. That’s how I describe my relationship with work-life balance. As an over-functioning overachiever, I am no stranger to living an unbalanced life. I once had a work bag I affectionately named Steve. Because, well, it sounded better to say I was spending my evening with Steve… 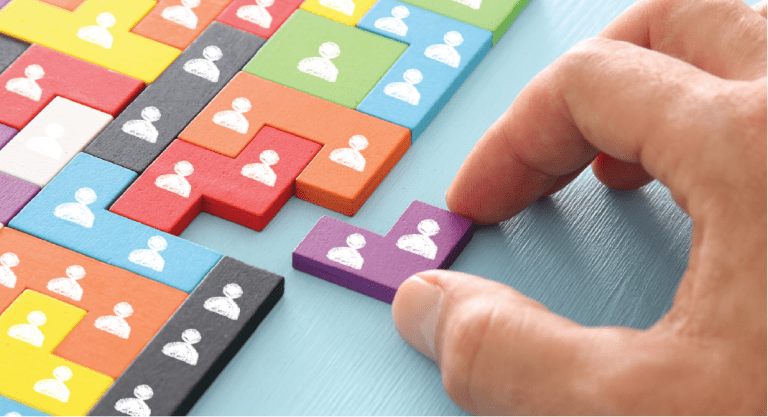