Sip and savor the tales of three great brands.

What better way to wind down your week than with a glass of whiskey. Here’s a toast to toast three whiskeys we have come to love.

We admit it, we’re suckers for a good mystery. In the case of Buffalo Trace, it was a mystery called ‘Pappygate’. An employee who worked at the distillery for over two decades pled guilty in 2017 to charges of theft, including barrels of the rare and expensive brand Pappy van Winkle brand. The case took years to solve and went viral across the nation as the largest bourbon heist in history. We also find it mysterious as to why Buffalo Trace doesn’t put an age on its bottles. Enquiring minds what to know.

And we’re suckers for a good marketing story and the story of the name of this brand hooked us as much as its distilling process. Within the industry, the whiskey that evaporates during aging is called the “angel’s share.” According to Kyle Henderson, grandson of Angel’s Envy Founder Lincoln Henderson, their whiskey is so good that the angels want more than their share. “If the angel’s share is what evaporates, the angel’s envy is what’s left in the barrel, and the angels are jealous,” he says. How cool is that?

We’re also suckers for a good story. Heaven Hill 27 Year Barrel Proof Small Batch Bourbon was produced at the Old Heaven Hill Springs Distillery before it was destroyed by a fire in 1996. As such, it is referred to as “pre-fire” Heaven Hill bourbon. The release is comprised of 41 barrels that were produced in 1989 and 1990. Less than 3,000 bottles were produced, so if you can find it and if you can afford it, you better try it.

Can you hear me now? 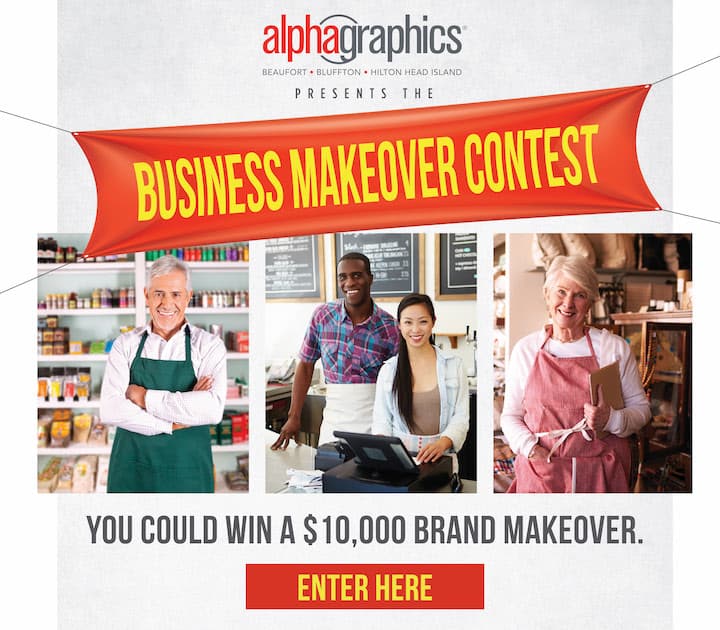